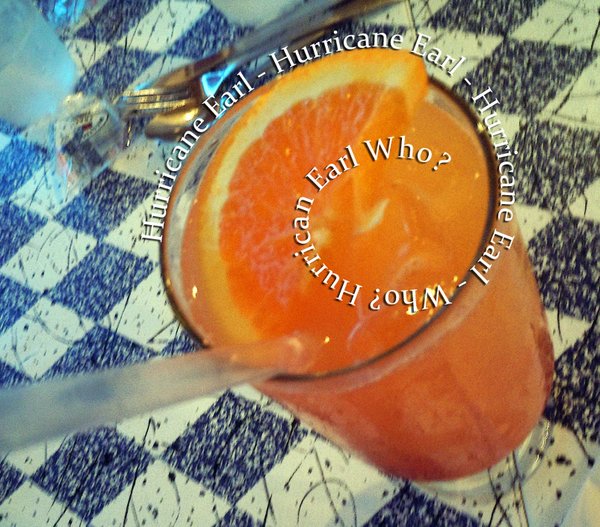 From the most recent reports this morning, the far east Cape and Nantucket will be the worst of the storm. They are expecting 2" to 4" of rain and hurricane force gusts there. We will end our seminar at 5pm or before. The storm is expected to cause the worst fury between 9pm and 2am.

The story for Hyannis is a bit less dramatic. We are expecting 1" to 2" of rain and winds from 30mph to 40mph with gusts a bit stronger.

My concert has been absorbed into the regular sessions so that will not happen tonight. Tomorrow we will start at 10am - an hour an a half later than normal - so those off the cape can manage to get here without frustration.

Of course, the story could change minute by minute, but the analysis has improved from yesterday afternoon. 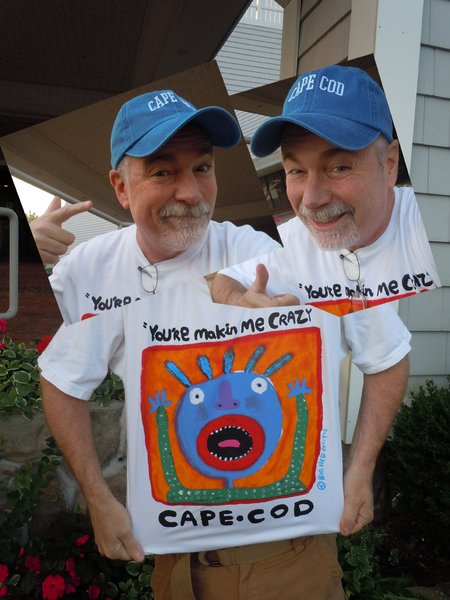 We have been watching and all indications show Earl arriving Friday evening and blowing his "Earl-lite" bad breath around during the night hours on Friday and wee hours of Saturday morning. We begin setup this morning and the first sessions start today. It is possible that there may be some alterations to the schedule, but as for now - the seminar is not cancelled and the hearty New Englanders continue to arrive for the event. 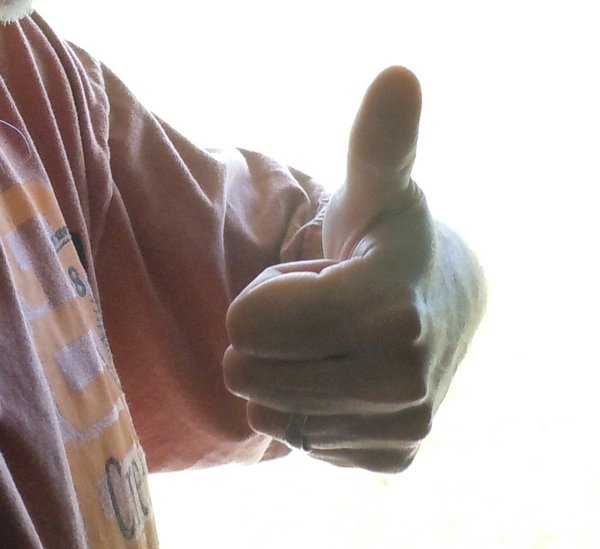 The locals on the Cape and at the conference center are moving forward with "business as usual". One New Englander says, "Don't worry, Ricky, we New Englanders are a hardy bunch. A little or a lot of rain and wind won't stop us. We'll all show up!"

We are formulating some possible adjustments to the schedule for Friday evening, but for now, nothing has changed and we're looking for an exciting, memorable event. Stay tuned here for additional updates or changes. 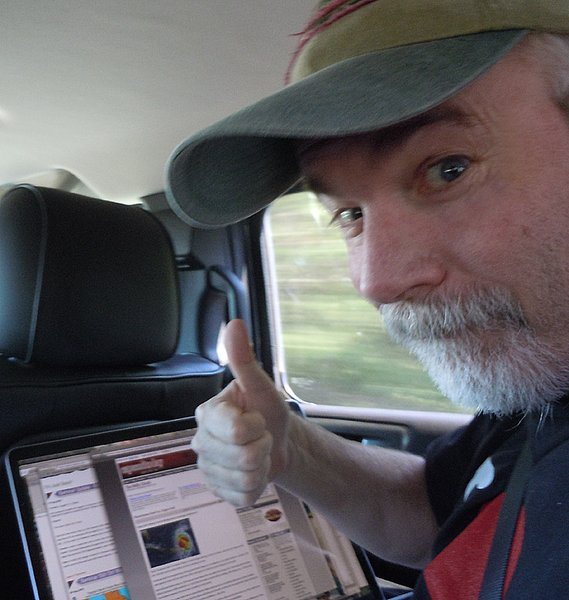 We continue to watch the reports on Hurricane Earl and expect a rainy windy weekend. At this time there are no plans to cancel the event. Please check back here for updates.

Earl will most likely miss us. His forecast track takes him100 miles SE of Cape Cod. That takes the true force off the hurricane off the table for us. You'll have to make an extra effort (surfing, kite-flying, etc...) if you wish, for whatever reasons you may have, to perish in this storm.

However, even a near-miss from a storm like the Duke could pound us out pretty badly here on the C Double. Our local forecasters all agree that the storm will miss us to the SE, yet they all also agree that Cape Cod and all of SE Massachusetts could suffer tropical storm conditions...Earl Lite.

Keep in mind, the margin of error in a forecast track is 100 miles a day as the storm nears us. Earl could curve to the east and we'd never see him. I consider this to be the second highest probability. Read the entire article.